Direct and indirect electrification from intermittent renewable energy sources are key pillars of the green transition. Yet, they pose challenges to the energy system and grid regulation schemes as we know them.

Up until this point, private direct wires connecting electricity production and consumption outside the public grid have in general not been allowed. Now, the current debate is whether direct lines and so-called co-location between energy production and consumption outside or with very limited connection to the grid provide not only private, but also socio-economic benefits in the form of cost savings as the need for grid build-out is reduced.

The main conclusions of our study are

The study is commissioned by Ørsted. 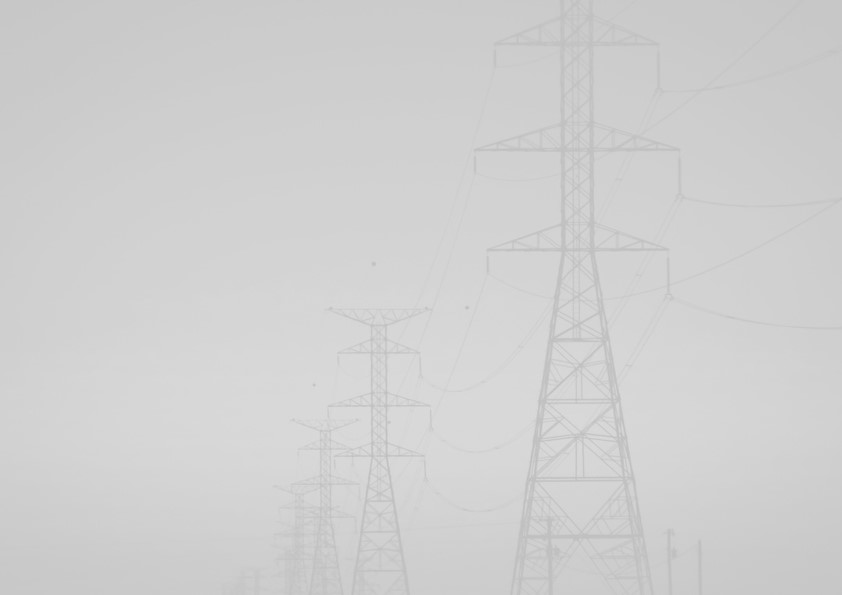